……………………………………………………………………………………………..
BILLY SUTER with an occasional column in which he chats to popular musicians about their musical likes and dislikes. The spotlight is on JASON ANDREW, the popular bassist with hit Durban tribute band, The Reals. Andrew is currently performing with The Reals in a revival and fresh tweaking of the team’s A Tribute to Dire Straits. It is being staged at the Umbilo Rhumbelow Theatre, in Cunningham Road, at 8pm this Friday (February 7) and Saturday (February 8), and 2pm on Sunday (February 9).  The show will then be staged Fridays to Sundays, from February 14 to 23, at the Rhumbelow theatre at Tina’s Hotel, Beryldene Road, Kloof. Tickets cost R160 each and booking is at Computicket or by phoning Roland Stansell at 082 499 8636. Stansell can also discuss discount specials for the show.
…………………………………………………………………………………………….

Memories by Maroon 5. I am truly loving this song.

The last album you bought?

There were two, bought together. One was by Seb Goldswain and the other by Carmen Rodrigues. I am trying to support local artists that way.

Rumours by Fleetwood Mac is one. I realised I loved it after the Fleetwood Mac tribute show The Reals put on last year. Also great is Metallica’s Black. I heard that one in high school and it got me loving guitar. 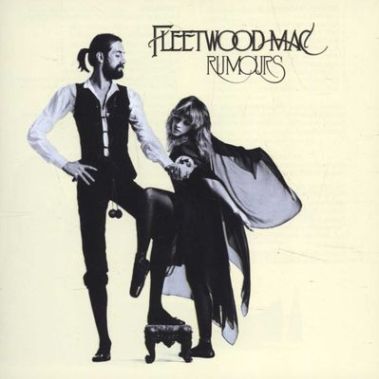 The third would be Scooters Union’s Vivid Memories of Static. I got to play some of the songs from that with some of the original members of the band whose late Danny Majors was a killer bass-player.

I don’t think I have one, atlhough there’s a Keith Sweat song playlisted on East Coast Radio right now that gives me the heebie-jeebies.

99 Bottles of Beer on the Wall. This song got me a ‘dead leg’ by my sister on the long road. She can punch. Sho

Mother of Mine by Neil Reid. Our choir song. I think we won some contest with that one

Incredibly diverse – anything from Terence Trent D’Arby to The Shadows and Spinal Tap.

ECR and the new fella, Neil Green, who plays some groovier tunes. 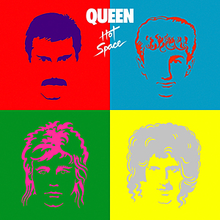 At the moment, I am not seeing a lot of good stuff about the South African Music Rights Organisation (Samro).

Lack of venues locally, to put in bigger shows.

I’ll go with Lindsay Buckingham, based on a live interview I saw.

Hard one. I really loved Wishbone Ash when they were out here. But I’m going to say Queen. 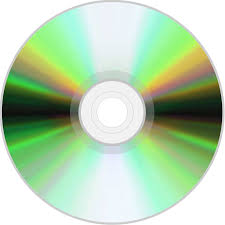 At the moment, I’m liking reggae and some rock. I least enjoy cheeseball R& B and then only certain people.

I’m sad to say, based on his live performance here, Rodriguez. I have to say the man’s 1ast night in concert in Durban wasn’t his fault. In my opinion , the soundman couldn’t mix a cup of coffee. Rodriguez’s early material is the bomb. It’s in my collection because I love the depth of his lyrics.

The one song that will always be guaranteed to get you on to a dancefloor.

Have You Ever Seen the Rain? (Will B remix).

Let Her Cry by Hootie and the Blowfish. 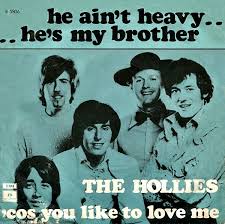 Bass, euphonium and a little bit of trombone.

He Ain’t Heavy by The Hollies.

Have You Ever Wondered by Paul Fuhri. It asks questions many of us ask at some stage, and which don’t always have answers. R.I.P Paulie, you biscuit!

Two dead icons you’d most like to invite to dinner?

Tom Petty and ‘the gambler’ that Kenny Roger’s sings about. 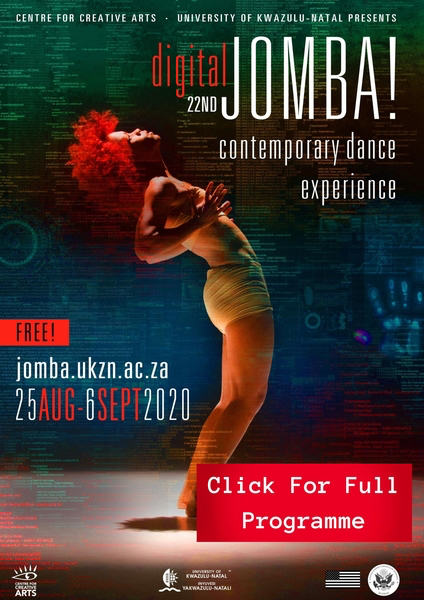