I have news, but I can’t say much about it yet. For more info and release dates, check out my website: www.sebgoldswain.com

What is a current or recent favourite song?

I Close My Eyes by Madison Cunningham

A new or recent album you bought?

So many… but, probably Albatross by Big Wreck and And So It Goes by Billy Joel.

Graceland by Paul Simon – for its place in history and for the poetry.
Sloe Gin by Joe Bonamassa – the finest modern blues masterpiece, in my opinion.
Emotion and Commotion by Jeff Beck. Jeff Beck playing Nessun Dorma with a 60- piece orchestra? Come on!

Chain Reaction by Diana Ross. It’s kind of a thing.

Good Times, Bad Times by Led Zeppelin. The irony is not lost on me.

I Am a Rock by Simon and Garfunkel. Family road trips!

I wouldn’t know how to add up my collection of CDs, mp3s and streaming playlists, but the artists are immensely diverse – from The Stones to Django Reinhardt, Erik Satie, Bach, Beyonce, Wayne Shorter, Kendrick Lamar, Duke Ellington, Stevie Wonder and Frank Zappa.

Don’t listen to radio much, but Bruce Whitfield’s Money Show on 702 is definitely my favourite radio programme. Bruce makes money sound more interesting than it is, and he is a great interviewer.

Dan Patlansky. How famous is that oke! Also, the recently parted Gangs of Ballet. Love and admire those guys immensely.

Well, I like them, so I won’t give them my public dismissal just yet. 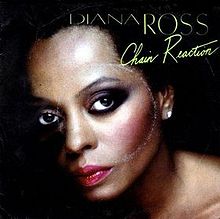 Deep Purple with Steve Morse, Janine Jansen (the great violinist) playing Tchaikovsky’[s Violin Concerto, and I recently saw Tony Trischka the banjo player performing with my friend David Jenkins in Durban. It was one of the greatest gigs I’ve been to.

Oof, I don’t know about that one. I’ll just settle for J S Bach, and think about it a little more. 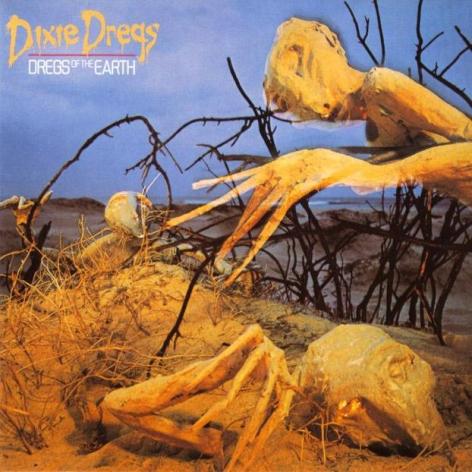 To quote Duke Ellington: “There are simply two kinds of music, good music and the other kind”.

Someone lent me a CD of panpipe covers that they wanted as background music at their wedding. I can’t get it back to them… and I don’t have the heart to burn it (like it deserves).

I Want You Back by The Jackson 5.

Stevie Wonder with Lady Gaga. When are they going to do what clearly needs to be done?

Anything by Bob Dylan or Jimi Hendrix. Pitching of notes is virtually irrelevant.

Cavatina from The Deer Hunter. It was a disaster, but I am proud of 14-year-old Seb for being lame enough to take a foot-stool on stage.

Spinning Around by Kylie Minogue. I’m a ’90s kid.

Now We Are Free by Hans Zimmer… and since we’re going with the Gladiator theme, there can be helmets, shields, white doves and wine too.

Igor Stravinsky and Charlie Parker. They were something of a mutual admiration society, so I’d just sit there with a notepad and listen to them talk about harmony.