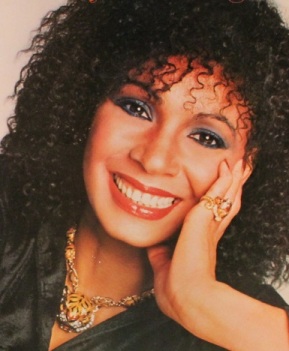 On the theatre scene, the Wilford Leach staging of The Pirates of Penzance moved to Broadway on this day in 1981. It starred Kevin Kline, Linda Ronstadt and Estelle Parsons. According to Playbill, the show ran for 787 performances, setting a Broadway record for a Gilbert and Sullivan work.

Also interesting, reports Playbill, is that on this day in 1989 the musical 42nd Street closed after 3 486 performances, becoming the longest-running show from producer David Merrick. The production opened in 1980 and took the Tony Award for best musical.

Topping the UK singles chart this week in 1982 was Human League with Don’t You Want Me?, the group’s only No 1 hit in Britain. The song, which spent five weeks crowning the UK chart, also reached the top of the American singles chart.  Just saying… 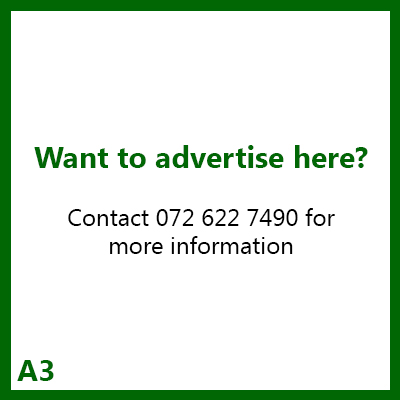