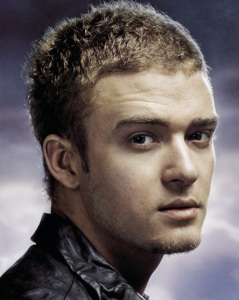 Also, today in 2009, marked the 30th anniversary of the stage comedy Shear Madness, the longest-running non-musical play in the history of American theatre. The play, staged by the late Themi Venturas in Durban, is a comedy in which a murder occurs in the Shear Madness Hair Styling Salon, and it is up to the audience to vote on who is guilty of the crime.

On this day in 1975, local singer Neil Herbert rose to the top of the Springbok Radio Top 20 with She’s a Woman, which spent one week at the top of the chart. Just saying…