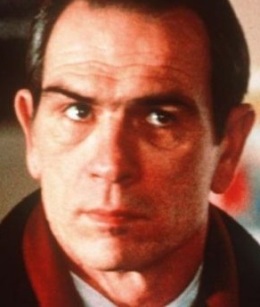 Actor Peter Sellers, then aged 26, married actress Anne Howe in London on this day in 1951. Also wed on this day, in 2012, were singer Annie Lennox , of Eurythmics, and gynaecologist Mitch Besser. Both then 57, they were married on a boat on London’s Thames.

The concert special featuring Barbra Streisand, titled A Happening in Central Park, was shown on American TV on this day in 1968.

Pop Muzik by M was topping the South African singles chart on this day in 1979. It remained at No 1 for three weeks. Just saying…