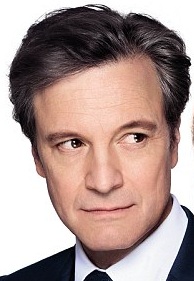 This day in 1966 marked the wedding of actor John Lithgow, then 20, and Jean Tanyton, while this day in 1993 saw actress Loretta Young, then 80, marry costume designer Jean Louis, then 85.

This day in 1966 saw The Beatles album, Revolver, top the UK chart, where it remained for six weeks.

The Elton John and Kiki Dee duet, Don’t Go Breaking My Heart, rose to the top of the South African singles chart on this day in 1976, making it Elton’s first No 1 locally. It stayed on top for six weeks. Just saying…