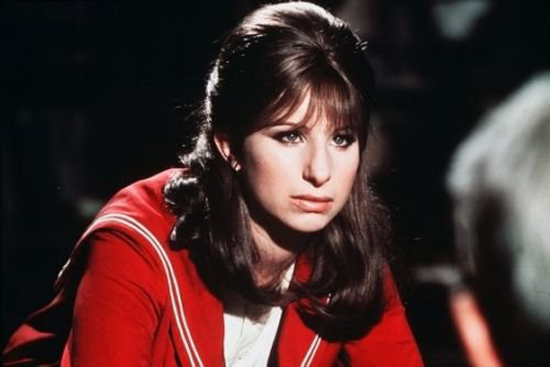 Barbra Streisand (pictured) made her famous appearance on The Judy Garland Show, starring Judy Garland, on this day in 1963.

Today in 1927 marked the release of the first “talking picture”, a movie with a soundtrack, The Jazz Singer, starring Al Jolson.

Topping the South African singles chart on this day in 1984 was the Bruce Springsteen-penned Fire by The Pointer Sisters. It spent four weeks at No 1. Just saying…