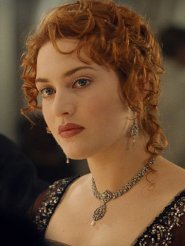 The film The Ten Commandments, starring Charlton Heston and Yul  Brynner, opened in America on this day in 1956.

Topping the South African singles chart on this day in 1980 was Can’t Stop The Music by Village People. It spent three weeks at No 1. Just saying…