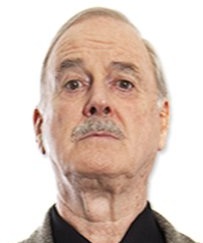 British actor Peter Firth turns 68 today and Canadian director Ivan Reitman, who made the first Ghostbusters film and also Up in the Air, turns 75. Actor Roberto Benigni, who won an Oscar for his performance in Life is Beautiful, turns 69 today.

The song crowning the South African singles chart on this day in 1987 was La Bamba  by Los Lobos. It spent nine weeks at No 1. Just saying…