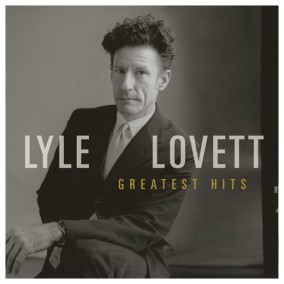 On this day in 1969, Abbey Road by The Beatles reached No 1 in America and stayed in that spot for 11 weeks, while on this day in 1979, the Andrew Lloyd Webber and Tim Rice musical, Joseph and the Amazing Technicolor Dreamcoat, had its premiere.

The William Shapespeare play, The Tempest, was first staged on this day in 1611, it has been reported; while on this day in 1988, actors Jeff Goldblum and Geena Davis married in Las Vegas.

Crowning the South African singles chart on this day in 1974 was If You Love Me Let Me Know by Olivia Newton John, which spent three weeks at No 1. Just saying…