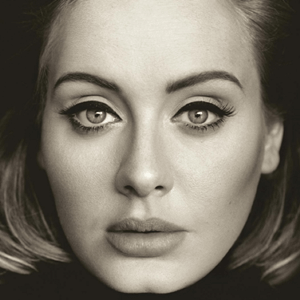 It was on this day in 1955 that Damn Yankees, a musical set in the world of baseball, starring Gwen Verdon and choreographed by Bob Fosse, opened on Broadway, going on to have 1 019 performances.

Today, in 2011, playwright and screenwriter Arthur Laurents died at the age of 93. His fine work included being the librettist for the landmark musicals West Side Story and Gypsy.

The hit TV comedy Married with Children had its last episode aired on America’s Fox TV on this day in 1997, while on this day in 2000, Oscar-winner Angelina Jolie, then 24, wed actor Billy Bob Thornton, then 44, in Las Vegas.

Crowning the South African Springbok Radio singles chart on this day in 1979 was Chiquitita by Abba, which spent a week at No 1. It marked the Swedish group’s seventh No 1 in South Africa. Just saying…