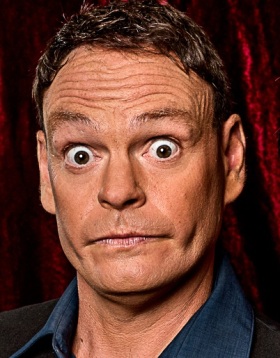 Others celebrating today include singer Frankie Valli (87) and singer Christopher Cross (70). Also note that both the late Bing Crosby and the late James Brown were born on this day – Crosby in 1903 and Brown in 1933.

On this day in 1960, the world’s longest running musical, Fantasticks, by Harvey Schmidt and Tom Jones, premiered in New York, while  another musical, Meet Me in St Louis, opened on Broadway on this day in 1944.

On this day in 1974, Seasons in the Sun by Terry Jacks rose to the top of the South African Springbok Radio singles chart, where it remained for four weeks. It was the band’s first No 1 hit in South Africa.  Just saying…