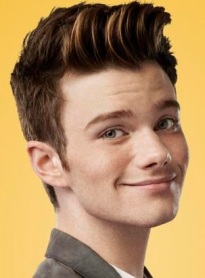 Son of Jamaica by Goombay Dance Band was topping the South African singles chart on this day in 1980. It spent four weeks at No 1. Just saying…