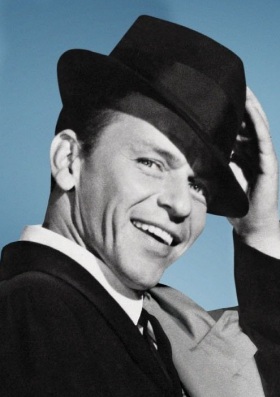 Dutch DJ Martin Garrix, known for his hit song, Animals, turns 26 today. He was mentioned by People magazine as the world’s highest paid DJ, reportedly earning about $46 million between April 2016 and April 2017, and having a $20 million lead over his closest competition.

On this day in 1996, actor Antonio Banderas and actress Melanie Griffith tied the knot in London. He was 35 and she was 38.

Topping the South African singles chart on this day in 1988 was Get Outta My Dreams, Get Into My Car by Billy Ocean. It spent two consecutive weeks at No 1. Just saying…