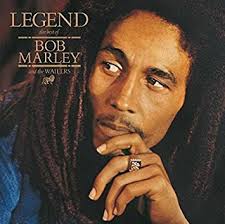 Eric Burdon, frontman of The Animals, turns 81 today, and French singer Renaud turns 70. Also born on this day, in 1888, was composer Irving Berlin, who died in 1989.

Actress Natasha Richardson, daughter of Vanessa Redgrave, was born on this day in 1963. The wife of actor Liam Neeson, Natasha died in 2009.

Puff (The Magic Dragon) by Peter, Paul and Mary reached No 2 on the UK singles chart on this day in 1963, and on this day in 1956, Elvis Presley entered the British chart for the first time with Heartbreak Hotel.

Topping the South African Springbok Radio singles chart on this day in 1979 was Michael Row the Boat Ashore by Richard Jon Smith. A local artist, he spent nine consecutive weeks at No 1. Just saying…