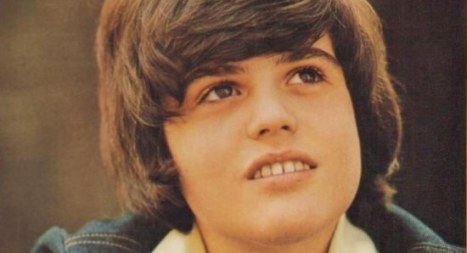 The Beatles released the Let It Be album on this day in 1970, while on this day in 2009, Westlife singer Kian Egan, then 29, married actress Jodi Albert, then 25.

Also on this day, in 1978, singer-actor Donny Osmond (pictured), then 20, married Debra Glenn, a year his junior, in Utah.

This day in 1958 marked the premiere of the hit vampire movie, Dracula, starring Christoper Lee in the title role, while it was on this day in 1912 that Paramount Studios was founded in the US.

Topping the UK singles chart on this day in 1967 was Release Me by Engelbert Humperdinck, which enjoyed six weeks crowning the chart. Just saying…