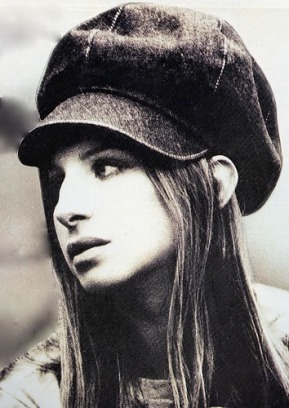 On this day in 1972, Barbra Streisand (pictured) enjoyed her first No 1 hit single in South Africa with her cover of the John Lennon ballad, Mother. It remained atop the Springbok Radio hit-parade for one week.

It was on this day in 1947 that John Gielgud staged and starred as John Worthing in The Importance of Being Earnest, which ran at New York’s Royal Theatre for 10 weeks.

And on this day in 1994, Bebe Neuwirth played Lola on Broadway in a revival of the musical Damn Yankees. It featured Victor Garber as the devilish Mr Applegate, later to be replaced by Jerry Lewis, reports Playbill.

Birthdays? Singer Ronan Keating turns 43 today, and Jennifer Warnes turns 73 (remember her Up Where We Belong and The Time of My Life duets?). British actress Miranda Richardson turns 62 and Aussie film director George Miller, who gave us the Mad Max films and Babe, turns 75.