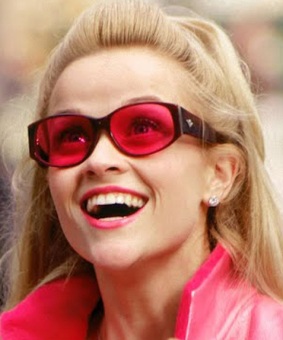 On this day in 1962, a star was born when Barbra Streisand made her Broadway debut as Miss Marmelstein in I Can Get It For You Wholesale. Also, it was on this day in 1997 that Sunset Boulevard closed on Broadway after 977 performances.

Also of note is that The Beatles released their first album, Please, Please Me, on this day in 1963, while the US band My Chemical Romance announced their break-up on this day in 2013.

On this day in 1974,  Little Jimmy by South African teen singer Gwynneth Ashley-Robin rose to the top of the Springbok Radio chart, where it remained for one weeks. The singer tragically died, aged 15, in a light aircraft crash in 1976. Just saying…