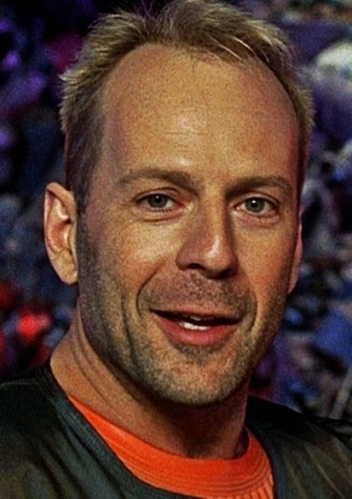 This day in 2002 marked the Broadway opening of the excellent puppet musical, Avenue Q, which went on to take the Tony Award for best musical, beating Wicked.

On this day in 1988, Heaven is a Place on Earth by Belinda Carlisle reached the top of the South Africa’s Springbok Radio chart, where it remained for five weeks. Just saying…