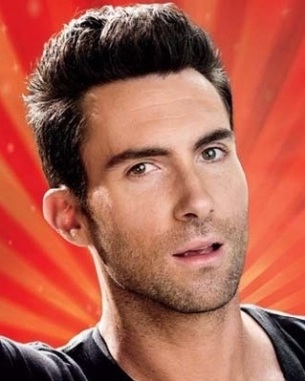 Maroon 5 vocalist Adam Levine (pictured) turns 41 today, while Queen Latifah, who played Mama Morton in the film version of Chicago, turns 50 and Irene Cara (who had a hits with Fame and Flashdance) turns 61.

On the theatre scene, this day in 2014 saw Angela Lansbury open on the West End, at the Gielgud Theatre, in the Noel Coward hit Blithe Spirit, marking her first London appearance in nearly 40 years, reports Playbill. Lansbury reprised the role of Madame Arcati which she previously played in a Tony-winning performance on Broadway in 2009.

On this day in 1963, Summer Holiday by Cliff Richard, the title song from the hit film of the same name, was crowning the UK singles chart, marking Cliff’s seventh No 1 hit. It spent three weeks topping the chart. Just saying…