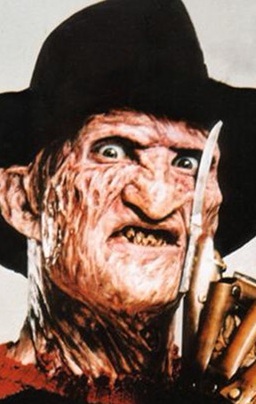 On this day in 1971, America’s popular Ed Sullivan Show had its last television broadcast on the CBS network, while actress Anne Bancroft died on this day in 2005.

Melanie Griffith and Antonio Banderas filed for divorce on this day in 2014, citing irreconcilable differences after 18 years of marriage. She was 45 and he was 53.

Hair, a hit for The Cowsills, rose to the top of the South African singles chart on this day in 1969. It spent a week there. Just saying…