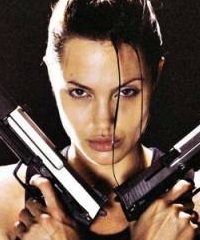 On this day in 1970, Billy Crystal, then aged 22, married guidance counsellor Janice Goldfinger, while on this day in 1960, a then-36-year-old Marlon Brando wed then 42-year-old American-Mexican actress Movita Castaneda.

Playbill reports that it was on this day in 1968 that stage and screen star Dorothy Gish died in Rapallo, Italy. Her first New York stage appearance was in 1903 in East Lynne. She began her film career in 1912, but resumed her stage career in 1928. She was 70 years old, adds Playbill.

Olivia Newton John rose to the top of the South African singles chart on this day in 1971, with If Not For You. It spent a week topping the chart and marked the future Grease star’s first No 1 hit here. Just saying…