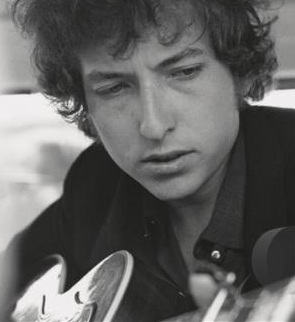 The song Sukiyaki, by Japanese singer Kyu Sakamoto, hit No 1 in the US on this day in 1963, while on this day in 1965 Bob Dylan (pictured) recorded his classic Like a Rolling Stone. On this day in 1989, singer-songwriter Courtney Love, then aged 24, divorced singer James Moreland after only four months of marriage.

This day in 2000 marked the return to Broadway, for the first time since 1982, of TV star Kelsey Grammer, in the name role in Macbeth. Scheduled for 60 performances, the play closed after 10 days. It received what Playbill labels as “mixed to negative reviews”.

Crowning the UK singles chart on this day in 2006 was I Wish a Was a Punk Rocker by Scottish one-hit wonder Sandi Thom, which spent a week topping the chart. Just saying…