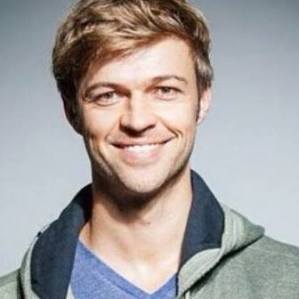 It was on this day in 1999 that actor and director David Arquette, then 27, married Friends star Courtney Cox, then 34, in San Francisco. Today, in 1970 marked the day Fleetwood Mac drummer Mick Fleetwood, then 22, married Jenny Boyd, who was a year his senior.

The Tom Jones hit, Daughter of Darkness, rose to the top of the South African singles chart on this day in 1970, spending three weeks at No 1. Just saying…