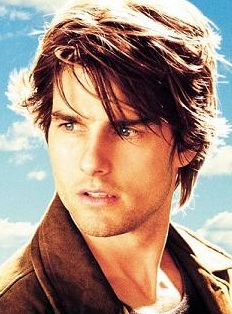 The world of rock music lost two top acts on this day – Jim Morrison of The Doors died in 1971 and Brian Jones of The Rolling Stones died in 1969. Both were 27 when they passed.

The movie Back to the Future was released on this day in 1985. It teamed Michael J Fox and Christopher Lloyd and spawned a string of hit sequels. And on this day in 1989, the first Batman film with George Clooney as the caped crusader, became the first movie to rake in $100million at the box-office in just 10 days.

The first Kylie Minogue single, I Should Be So Lucky, was crowning the South African singles chart on this day in 1988, enjoying seven weeks there. Just saying…