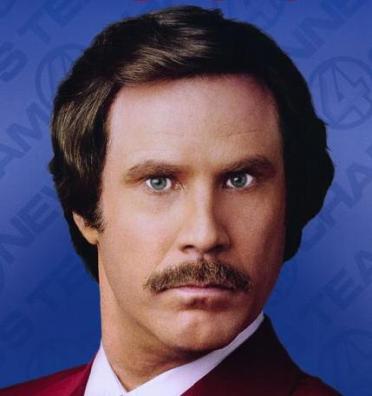 Oscar-winner Sandra Bollock married Monster Garage host Jesse James, four years her junior, on this day in 2005, in California; and on this day in 2012 comic Russell Brand and pop star Katy Perry divorced after tying the knot in India a year before.

It was on this day in 2001 that Jurassic Park III, starring Sam Neill and William H Macy, opened in the US.

On this day in 1981, Ghost Town by The Specials was crowning the UK singles chart, where it remained for three weeks. The ska act’s hit arose just as three members were leaving the group to form Fun Boy Three.  Just saying…