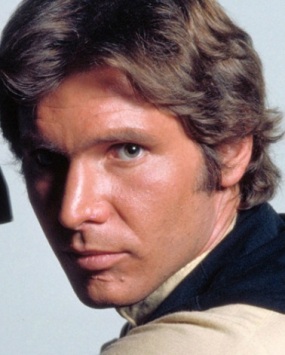 This day in 1939 marked the recording debut of Frank Sinatra, while on this day in 1923, the famous Hollywood sign was erected in the hills above Hollywood, Los Angeles. It originally read “Hollywoodland” but the four last letters were dropped after it was renovated in 1949.

On this day in 1991, Bryan Adams broke the record, set in 1955, for the most consecutive weeks at No 1 on the UK charts – with his Everything I Do (I Do It For You), from the film Robin Hood: Prince of Thieves, starring Kevin Costner. The Canadian rocker’s first No 1 in the UK, it spent 16 weeks crowning the chart. Just saying…