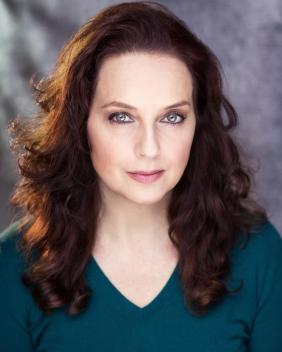 Suanne Braun (pictured), the now-London-based South African actress and TV personality, usually celebrates her birthday today, as her actual birthday is February 29 – which only comes around every few years.

On this day in 1957, The King and I took the Golden Globe Award for best musical or comedy, while on this day in 1988, busty Baywatch star Pamela Anderson divorced Motley Crue singer Tommy Lee after three years of marriage.

This week in 1967 saw Petula Clark topping the British hit-parade for the second week with This Is My Song. It was written by silent movie star Charlie Chaplin. Just saying…