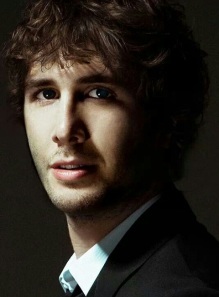 On this day in 2011, The King’s Speech took the Oscar for best movie and for Colin Firth as best actor, while Natalie Portman won her Best Actress Oscar for The Swan. And it was on this day in 2006 that Hilary Swank took her second Oscar – for Million Dollar Baby.

It was on this day, in 1932, that the late Elizabeth Taylor, who died in 2011, was born in London; and in this day in 1981, Paul McCartney and Stevie Wonder recorded Ebony and Ivory.