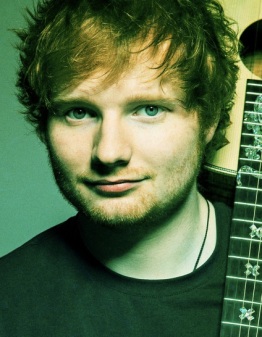 Interestingly, the world’s first superhero, The Phantom, a cartoon strip by Lee Falk, made his first appearance in comics on this day in 1936.

The song topping the South African Springbok Radio chart this week in 1969 was Cry To Me by local act The Staccatos. It spent three  week at No 1. Just saying…