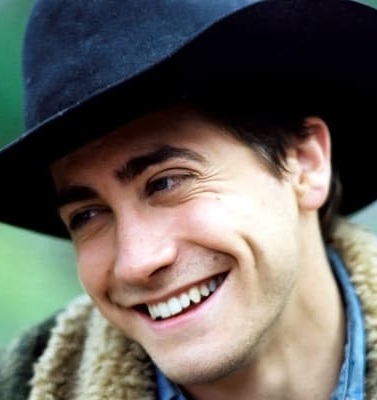 Being the festive season, it’s interesting to note that on this day in 1843, the classic, A Christmas Carol, was published and sold 6 000 copies, while on the same day in 1991, a stage production of the novel opened at New York’s Eugene O’Neill Theatre and enjoyed 14 performances.

On this day in 1918, Robert Ripley began his classic Believe It or Not column in the New York Globe. Also of note on this day, in 1955, is that Carl Perkins recorded Blue Suede Shoes, later a massive hit for Elvis Presley.

On this day in 1960, Frank Sinatra is reported to have had his first session with Reprise Records, while on this day in 1975, Ron Wood joined The Rolling Stones and this day, in 1977, marked the premiere of Stanley Kubrick’s x-rated A Clockwork Orange.