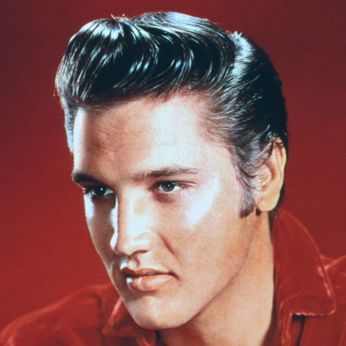 This day in history was of some note in the life of the late Elvis Presley (pictured), as in 1956 he reportedly made his 50th and final appearance on the TV show, Louisianna Hayride, and, the following year on the same day, it is documented, bought a Santa sleigh and eight reindeer that became a regular festive season decoration at Graceland.

On this day in 1978, a reissue of Elvis’s 40 Greatest Hits reached No 40 in Britain. It is also reported that on this day in 2004, it was announced that Elvis’s daughter, Lisa Marie Presley, would keep Graceland but sell most of the Elvis estate. The deal, worth about $100 million, included the rights to the Presley name and image.

Still with music…South Africa’s Springbok Radio chart was topped by local artist Tommy Overstreet with Heaven Is My Woman’s Love this week in 1973. It crowned the chart for seven weeks.