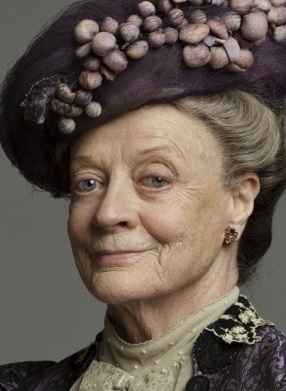 On this day in 1944, the Leonard Bernstein musical, On the Town, premiered in New York City. Also, Beach Boys drummer Dennis Wilson died on this day in 1983, aged 39.

Another who died on this day, in 2004, was Jerry Orbach, Tony Award-winning star of Promises, Promises and other musicals. He was 69. Playbill reports that he was widely known as gruff detective Lennie Briscoe on TV’s Law & Order, but created many famous roles in stage musicals, starting as the original El Gallo in The Fantasticks. He also played Billy Flynn in the 1975 Chicago, and Julian Marsh in the original 42nd Street, adds Playbill.

The Lady in Red by Chris de Burgh was topping South Africa’s Springbok Radio chart this week in 1986. It stayed there for nine weeks. Just saying…