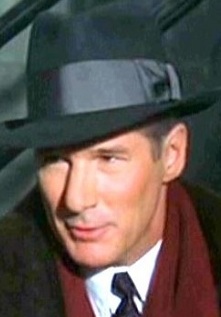 On this day in 1940, Sir Laurence Olivier, then aged 33, married Gone with the Wind Oscar-winner Vivien Leigh, then 26, while on this day in 1928, the Brecht and Weil play, The Threepenny Opera, had its premiere.

It was reported by Private Eye magazine, on this day in 1968, that an album by John Lennon and Yoko Ono would feature a picture of them naked on the cover.

South African act Maria topped the South African singles chart on this day in 1973, with Clap Your Hands and Stamp Your Feet. It spent four weeks topping the chart. Just saying…