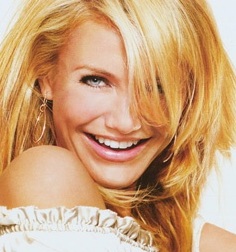 Action-film star Charles Bronson died on this day in 2003, aged 81.

This day in 2008 marked the Honolulu wedding of actor James Gandolfini, star of TV’s The Sopranos, then aged 46, and former model Deborah Lin, then aged 40. Also married on this day, in 1989, was director Roman Polanski and actress Emmanuelle Seigner.

On this day in 1945, Dmitri Shostakovich completed his 9th Symphony, while this day in 1968 marked the first record released on the Apple label, The Beatles classic, Hey Jude.

These Words by Natasha Bedingfield topped the UK singles chart on this day in 2004. It remained there for three weeks. Just saying…