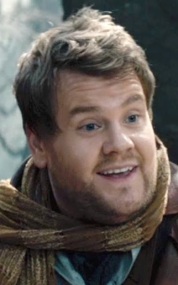 This day in 1986 saw the release of the film Stand By Me, based on a short story by Stephen King. It starred River Phoenix and Corey Feldman.

The Archies rose to the top of the South African singles chart on this day in 1969, with Sugar, Sugar. It remained there for three weeks. Just saying…