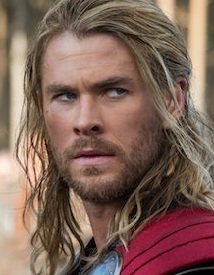 This day in 1973 marked the release of the hit film American Graffiti, directed by George Lucas, while this day in 1965 marked the New York premiere of  The Beatles hit film, Help!.

Wedding bells were sounded this day in 2012 for the star of The Hangover, Zach Galifianakis who, aged 42, wed the co-founder of the Growing Voices charity, Quinn Lundberg, in Vancouver, Canada.

Crowning the South African singles chart on this day in 1972 was a local hit, Sunday, Monday, Tuesday by Jessica Jones, which spent three weeks at No 1. Just saying…