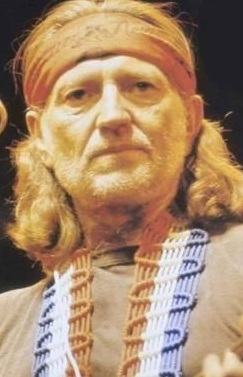 On this day in 1971, Have You Ever Seen the Rain? by Creedence Clearwater Revival hit the top of the South African Springbok Radio singles chart, where it remained for one week, becoming the band’s third and last No 1 in South Africa. Just saying…