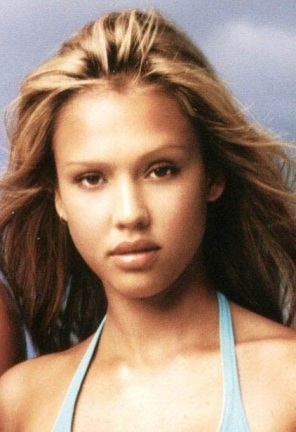 American film director John Singleton died, aged 51, on this day in 2009. He made history in 1991 when, aged 24, he became the youngest person to be nominated for the Oscar for Best Director, for Boyz n the Hood. He also wrote that movie.

The great Glenn Miller recorded the classic swing hit, Pennsylvania 6-5000 today in 1940, while today in 1966 marked Barbra Streisand starring in the acclaimed CBS television special, My Name is Barbra.

The Sound of Music took the Oscar for best picture on this day in 1966, at the 38th Academy Awards.

On this day in 1977, Stayin’ Alive by Bee Gees hit the top of the South African Springbok Radio singles chart, where it remained for eight weeks. Just saying…