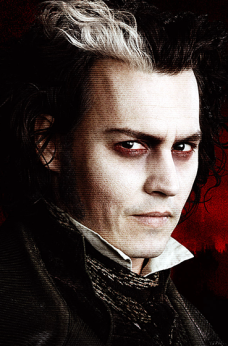 In 1971, on this day, the television sci-fi soapie series, Dark Shadows – which inspired a more recent film version starring Johnny Depp (pictured) – ended a five-year run on US television.

On this day in 1968, the Stanley Kubrick classic, 2001: A Space Odyssey,  premiered in Washington, while on this day in 1902, the first full-time cinema in America, Electric Theatre,  opened in Los Angeles.

Today’s celeb birthdays? Musician Leon Russell was born on this day in 1942, and died in 2016 at the age of 74. Actress Linda Hunt turns 77 today and actor Michael Fassbender turns 45.

On this day in 1971, A Summer Prayer For Peace by The Archies was in the first of its four weeks topping the Springbok Radio chart. Just saying…