Pianist-composer Mash Sibusiso “Mash” Mashiloane. He performs in Joburg on February 21 and Durban on February 22.

A POPULAR local pianist-composer noted for blurring the lines between jazz and other genres is soon to perform at the Centre for Jazz and Popular music on the Durban campus of the University of KwaZulu-Natal.

He is Sibusiso “Mash” Mashiloane, who will present his first seven-track recording project, Amanz’ Olwandle, with a concert series in Durban and Johannesburg.

The Durban date has been scheduled for Wednesday, February 22, at the jazz centre on level two of the UKZN Shepstone Building. Tickets cost R70 (R45 for pensioners, R20 for students) and the number to ring for bookings is 031 260 3385.

For both performances, the pianist will be teamed with Riley Giandhari on drums, Dalisu Ndlazi on bass, the fine Nick Pitman on guitar, Linda Sikhakane on sax and Zoe the Seed on vocals.

“Mash” and his band have played not only the main stages of the KwaZulu-Natal circuit, but also many major jazz festivals, and his live performances take him as far away as America.

He plans to release a seven-track album every year for the next seven years, starting with Amanz’ Olwandle,

The album is described as a melting pot of fresh instrumental and vocal pieces, and is said to be a must for anyone who appreciates African, spiritual, soul, jazz, funk, Llounge and sophisticated House music.

He has worked with a range of recognised vocalists and instrumentalists, including Xolisa Dlamini and Paras Dlamini.

“For this launch tour, people can expect to see the many different facets of  the album, without compromising the sound I have created to be my own,” says “Mash”, who in April will perform at Seaman’s Corner in Hammarsdale, Luthuli Museum in Groutville and at the Rainbow Restaurant in Pinetown.

Sticking with jazz, note that Durban’s Jazzy Rainbow is to feature the Lindi Ngonelo Quintet from 7pm on Sunday, February 18, as part of the Concerts SA initiative that aims to foster a love and support for live music in our communities.

Durban’s longest-running jazz lounge, The Jazzy Rainbow is at 93 Smiso Nkwanyana Road, Morningside. The venue launched its first straight jazz programme on the eve of Heritage Day in September 2016 and is following up with the same concept in 2017.

Lindi Ngonelo was born in 1986 in Durban and started playing piano at the age of 12 when her parents started a church. In April 2013 she graduated with a Bachelor or Practical Music Honours from the University of Kwazulu-Natal where she studied under Neil Gonsalves, majoring in Jazz Performance.

Lindi is a versatile pianist whose music compromises strong elements of jazz, and ventures into different time signatures and textures.

The entrance fee on Saturday is R70, including a free drink. To book, or for more details, phone 031-3038398 or email jazzyrainbow@mweb.co.za 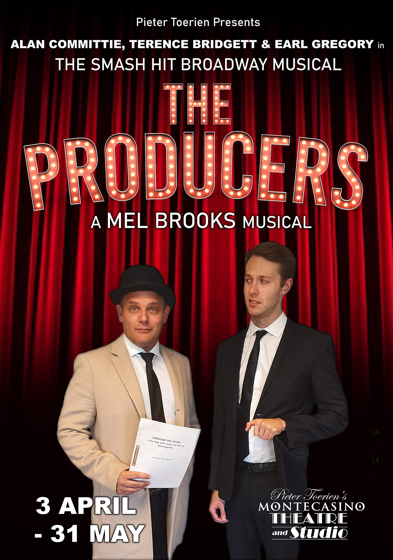